Much to my own surprise, I’m still playing Persona 5. I’ve been waiting for this game for five years, so I thought I’d breeze through it, but I’ve decided to be sensible (for once) and try and savour it as much as possible. Anyway! Here is probably the most boring screenshot of Persona 5 – I’m not about to break Atlus’ heart by getting my own, so have this one I found on Google. 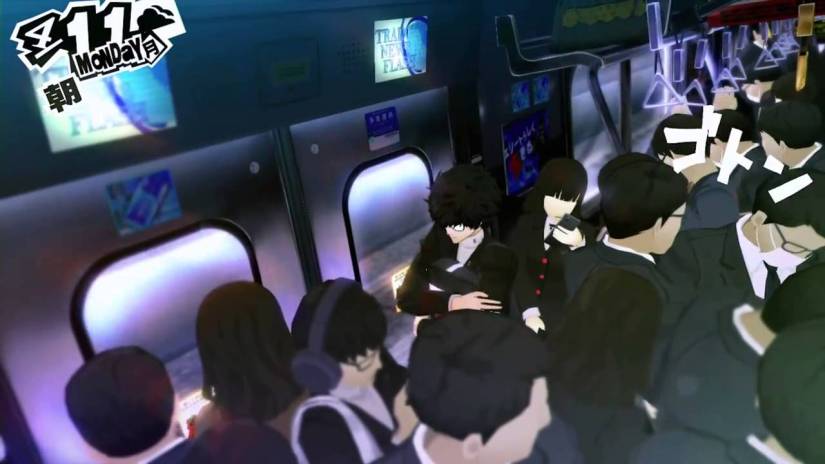