Day 19: Picture of a game setting you wish you lived in

I’ve talked about moving to Japan a lot, and I think most people with my sort of interests have a dream they lived there, so as a serious answer I’ll go with Tokyo as seen in Persona 5. 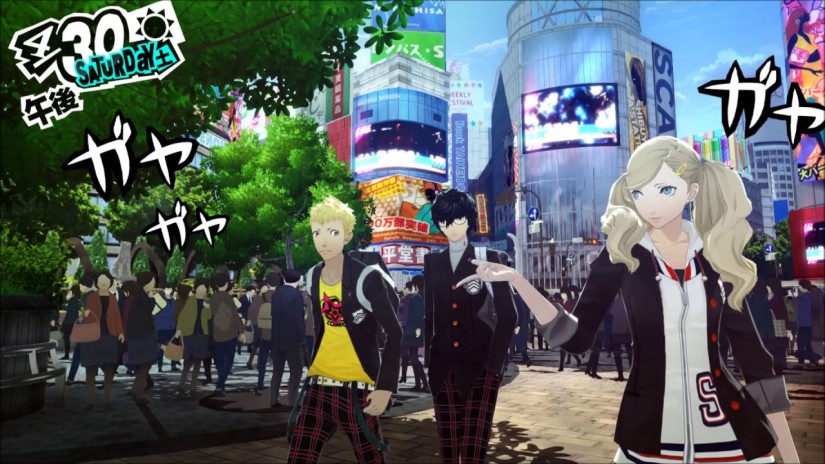 As a totally non-serious answer (but still 100% serious), I’ll say any of the Pokémon regions purely so it would mean that I could be a Pokémon trainer (with a speciality in fire, if you’re interested).