Blue Reflection is the latest offering from Gust, the developer who previously brought us the Atelier series. A brand new IP, Blue Reflection focuses on the story of Hinako, a former child ballet star who starts a new high school. She discovers that she’s a Reflector, the game’s version of a magical girl, along with her new friends, Yuzu and Lime. As the story unfolds we learn of a parallel world, The Common, where monsters feed off emotions. Hinako and her friends must use the power of friendship to defeat the evil Sephirot and save the world.

Read the rest of my review on Push Square. 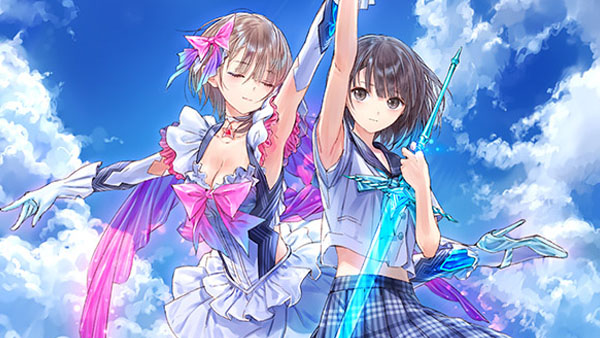