Way back before I even knew what anime was, back when I was 11 or 12, my first was Pokémon. Pokémon was something I was pretty obsessed with in my youth, and still enjoy playing now. I haven’t watched the anime for a really long time, probably since I was about 13 or so – when I last watched it they were still in the Kanto region. I’m not certain I would watch it now. I feel like it’s a lot of time to invest into something, and Pokémon has already had enough of my time.

As an adult making a conscious decision to watch anime, the first anime I watched was Death Note. Death Note is something I should probably rewatch as I can’t really remember, but it still holds a fond place in my heart. I even cosplayed L a couple of years ago – here’s a photo of that with my friend, Chelsie,as Misa. 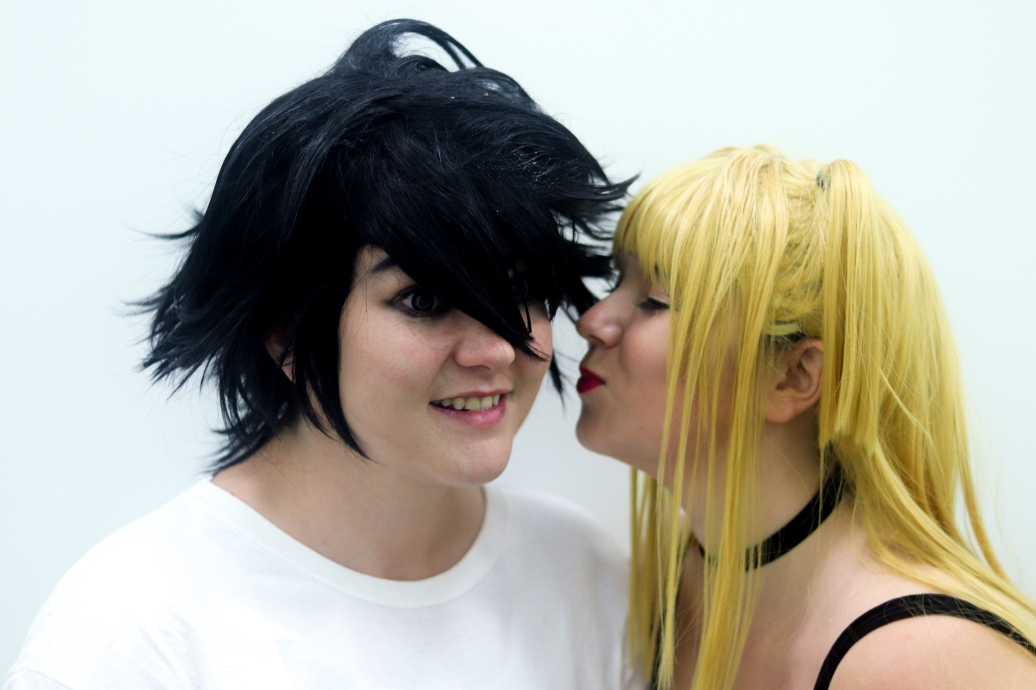