When’s the perfect time to revive a dead feature? Social isolation! In an ideal world I’d kick back off on the second day of the month so each new theme starts in a brand new month, but if I keep thinking like that, I’ll never get these posted! I think I might try and double up on some posts and make that a goal for the start of April!

As is customary for the start of any new anime season, at the start of the winter season, I took on far too many seasonal shows. I’ve ended up dropping a fair few (and one was put on indefinite hiatus, boo!), but a few have remained. The first to finish was Science Fell in Love, So I Tried to Prove It. 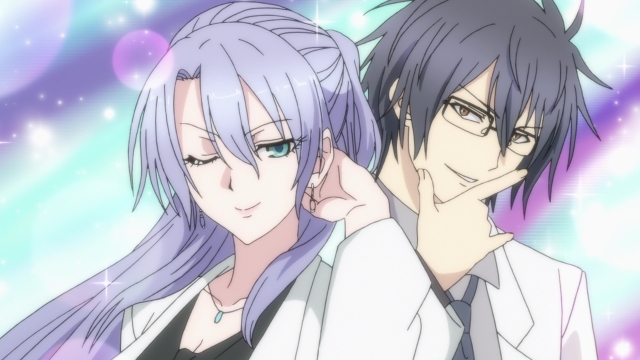 The premise of the show is that two ‘science types’ confess their love for each other, but then set about proving their love by completing a series of experiments. It’s a really funny show, and really light-hearted. I’ll try and get a proper review up soon, but to cut the mystery, I gave it a 7 on MAL, which is pretty decent!