Day 4: Which character(s) would you want as a best friend?

After much deliberation, my chosen anime bestie is Tachibana Makoto from Free!. Makoto proves time and time again over the course of all Free! series that he’s the sweetest, kindest, and most genuinely caring out of all of the Free! boys, and in fact probably in any anime I’ve watched. He clearly loves his friends, and as the designated mum friend is always making sure Haru remains a semi-normal functioning human.

He’s also got backstroke for days. 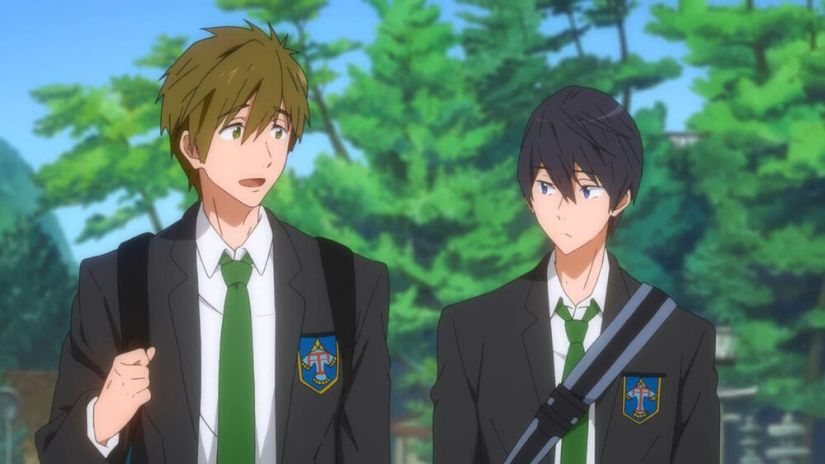