If you remember, I was due to fly off to Japan on March 27th, a trip which I’ve mentioned in a previous post we had to cancel due to the Covid-19 outbreak. I’m almost over it, kind of, but at point of cancellation in early March, I was undoubtedly in a very bad place, which led me to do a lot of what I’ve called “sad-time spending”. Looking back, I didn’t actually buy as much as I thought I had, so there’s that at least. 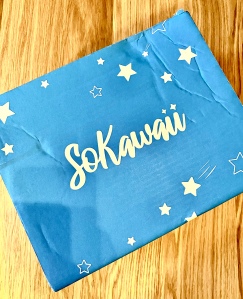 I had put myself on a break from buying subscription boxes, but after not going to Japan, I decided I’d get one. The theme for SoKawaii this month was ‘Sakura’, and as my trip to Japan had been planned for April so we could see the Sakura blossoms, it seemed like the perfect box to get! An unboxing post is coming in the next couple of days, but I’m really happy with everything that came in the box!

I decided, after months of coveting, that I would finally spring for the vinyl soundtrack of A Silent Voice, arguably one of my favourite anime movies. In my recent move, I’ve been able to set up my record player again, and have my vinyl collection out, so I want to start buying vinyl again. The only trouble is you don’t get k-pop albums on vinyl (at least not that I’ve found anyway, feel free to prove me wrong!), and that’s all I tend to listen to now, so apart from getting some of my favourite western music on vinyl, I’m kind of limited to what I can buy, so having soundtracks of my favourite films seems like a great option! As you can see from the photo, it’s a double vinyl in a really nice blue colour, which I think might make it my first coloured vinyl but I could be totally wrong. 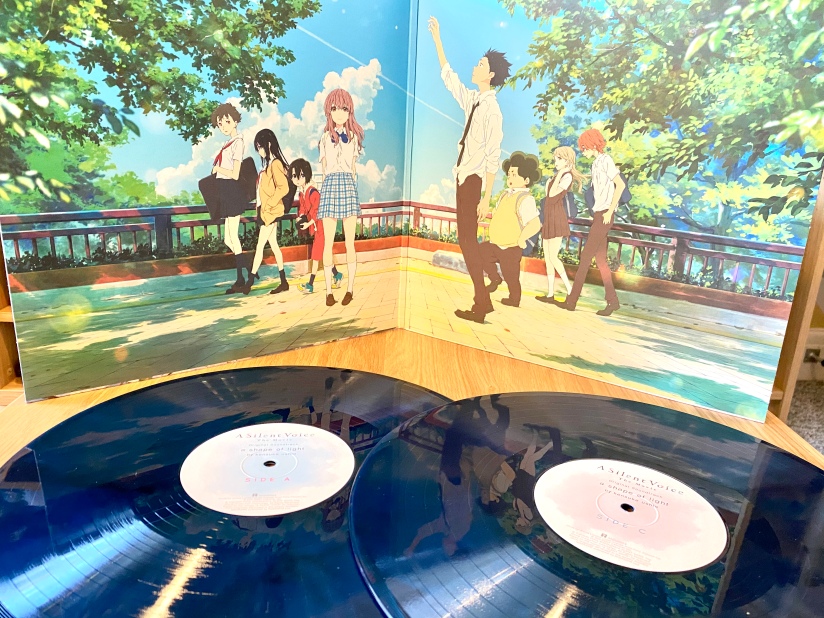 I totally caved to the hype and decided to get Animal Crossing: New Horizons. I’ve only ever played an Animal Crossing game for maybe an hour at most, but it just looked so cute and wholesome, and everyone was getting really excited about it, so I decided to take the plunge. It came out three weeks ago at time of writing, and I’ve put over 70 hours into it, so I would say that’s a successful gaming purchase. I also bought the Fire Emblem Three Houses DLC, which I’ve yet to play because Animal Crossing has taken over my life. I do plan to write a summary of my time with Animal Crossing so far, so… stay tuned I guess. 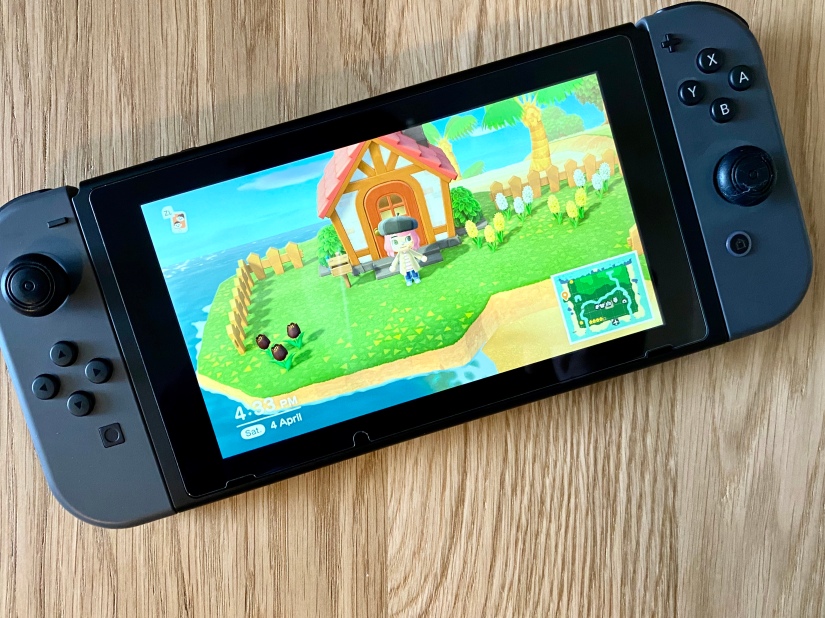 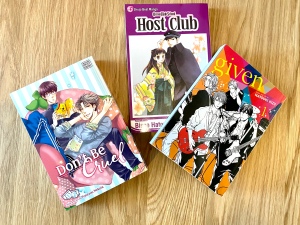 What would a month be without some new manga? I’ve decided I really need to finish some collections instead of just constantly starting new ones, so I bought Ouran High School Host Club volume 8 (and put the rest on my wishlist ready for my birthday in mid-April!). I also got the first volume of given, which I had on preorder after a disastrous purchase at the beginning of the year where I bought the German version, so if anyone’s in the market for that…. I also can’t go a month without buying some BL, so I bought Don’t Be Cruel, which was a double of volumes 1 and 2. 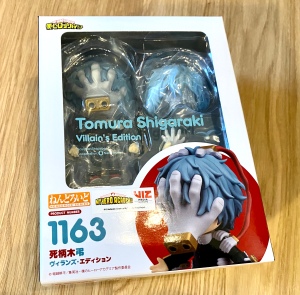 Finally, I treated myself with some extra money I had earned freelancing to something I had planned to buy in Japan. The Nendoroid of Shigaraki Tomura from Boku No Hero Academia. He’s one of my favourite anime characters, and I now have a little display to him in my living room (pictured below), as well as an ita-bag. 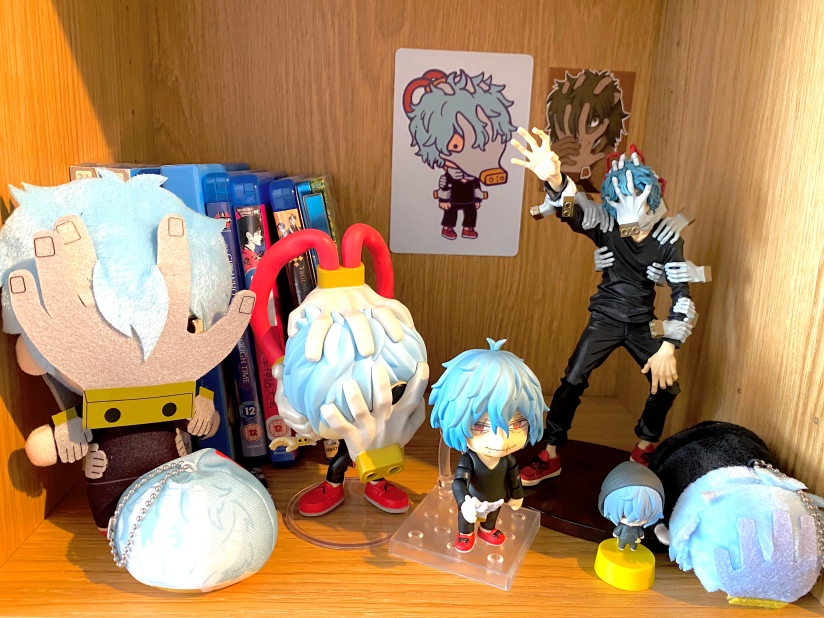 I also bought some boring things like allergy tests, tooth whitening kits and online courses, purely just to keep me occupied as the lockdown gets extended! That wraps up my March purchases, hope you enjoyed!~