Up until fairly recently, I would have said Yamaguchi from Haikyuu!! for the answer to this question, but then I watched Love Stage, and the similarities between me and Sena Izumi are quite obvious. So obvious, in fact, that Chelsie made this comparison chart to show the similarities: 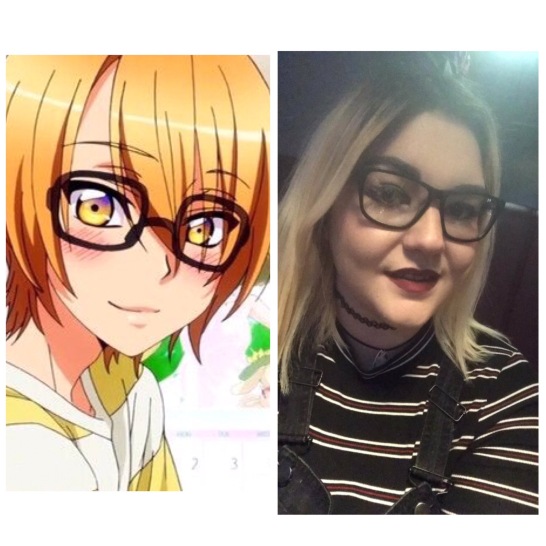 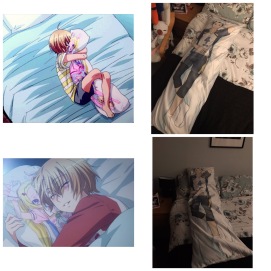 Izumi and I would both much rather stay in, and we’re both obsessed with anime and manga. We also both love Ryouma!

Here’s the thing… I cry a lot. Like, way too much. I’m very easily brought to tears, it turns out. If I listed even a fraction of scenes that made me cry, I’d be here all day. I’ll go for the scene that made me cry the most, which is easily the library scene in Banana Fish. I’ll say no more, and just leave you with the second OP, which is a banger.