Day 8 – A movie that makes you sad

The thing about me is it’s very easy to make me sad. I cry a lot. Basically any film where a dog dies will make me instantly sad, for one thing. I’ll also cry at pretty much any Disney film, and anime films have a terrible habit of making me cry also. 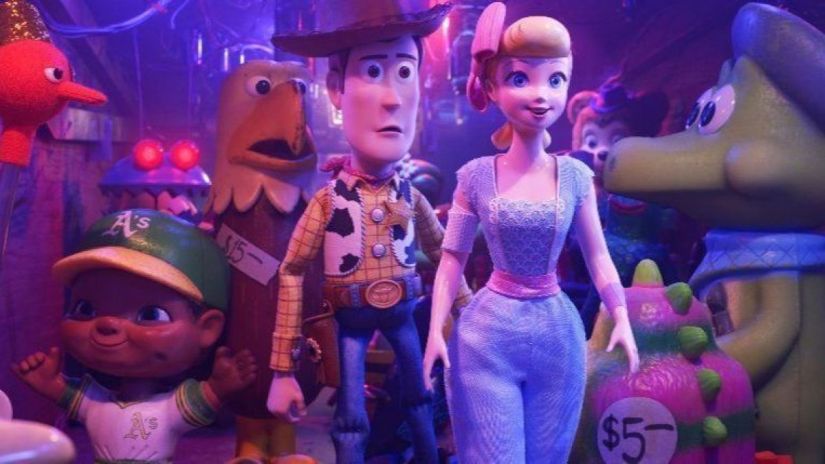