Guess which dumb-dumb got the prompts for day 13 and 14 mixed up? Yes, me.

My pick for my favourite animated film goes to Kubo And The Two Strings, a film which I am extremely fond of. It’s stop motion, but… that counts, right? If you haven’t seen it I would urge you to do so, it’s so wonderful and has a great story.

Chelsie and I went to Scotland Loves Anime, an anime film festival, in October last year. It was there that I saw my favourite film of the year, Ride Your Wave. I cannot wait to see it again, but to me it was the perfect mix of drama, comedy and action, and was just perfect. The characters were great, and I really like the art style. 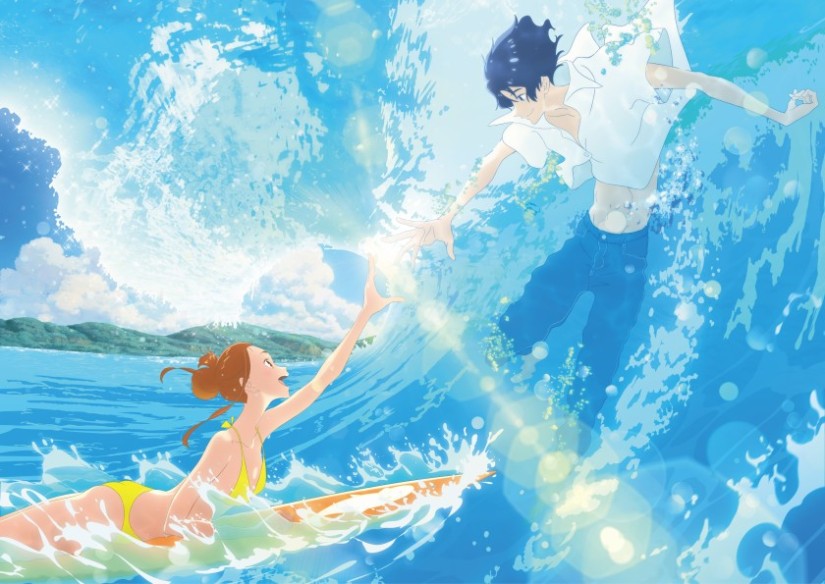