Day 21: A movie no-one would expect you to love

Before sports anime came into my life, there was a sports movie I was pretty into; Moneyball. I couldn’t tell you much about it now, other than Brad Pitt manages a baseball team and Jonah Hill is there, but at the time I was super into Moneyball. I even tried reading the book, but it turns out when you know nothing about baseball, it’s much easier to get the gist from a film rather than a super in depth book about it. 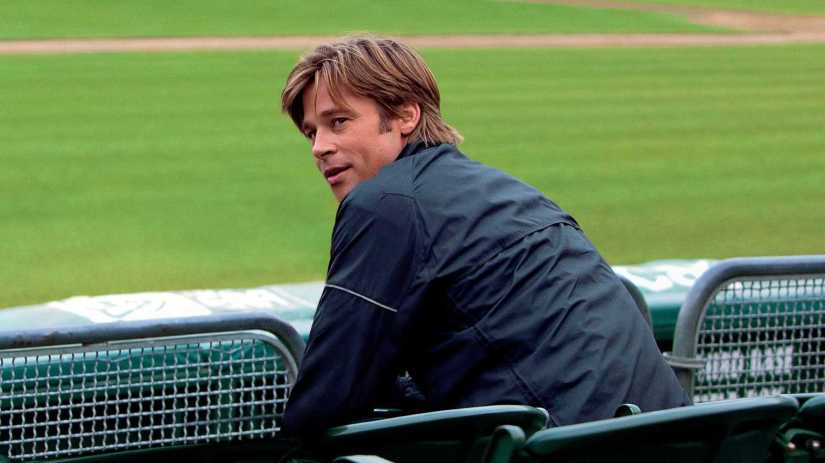