Just two years after her first game, Reisalin “Ryza” Stout is back with Atelier Ryza 2: Lost Legends & the Secret Fairy. This time, she’s on an adventure from her home of Kurken Island and has travelled to Asha-Am-Baird to investigate mysteries surrounding some ruins while reuniting with some familiar faces. 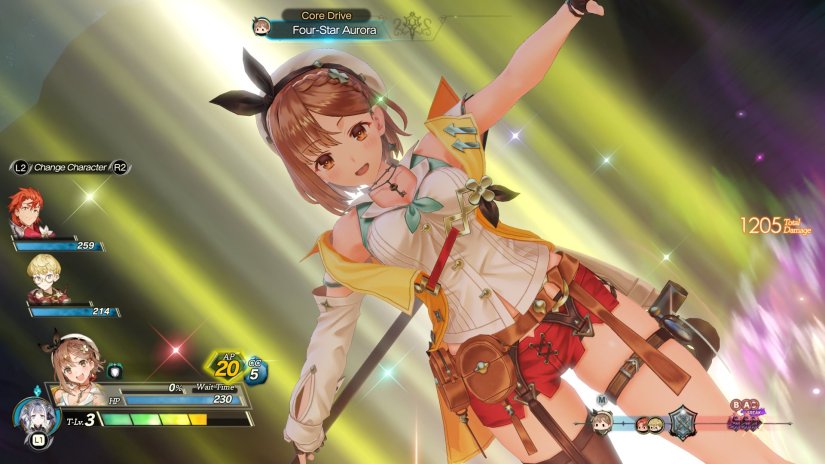 Atelier Ryza 2 hits the ground running, straight into the thick of things with its mystery heavy plot and into the dungeon exploration the series is loved for. It’s not strictly necessary to have played Ryza’s first outing to make sense of this offering, but certainly those who have will get a kick out of seeing returning characters and referenced events.