Let’s preface this whole review by just establishing my position on the Demon Slayer anime. It’s alright. That pretty much sums it up. I was pretty behind in watching Demon Slayer so by the time I got round to it there was so much buzz about it, and I had really high expectations which I don’t feel were met. I really don’t understand the hype around it – people seem to really, really love Demon Slayer, and I just kind of like it. I can totally appreciate it’s a good story, and some of the animation is really nice, but do I love it as much as other people seem to? No, I don’t. I think it’s quite average, I liked it well enough, but I definitely think there are other shows out there with similar premises doing it better.

I hear you ask, if I don’t like Demon Slayer that much, why did I bother to see it? Well, I like it enough to want to watch the second season, and the film is canon unlike the My Hero Academia movies, so I felt like I needed to watch it before season 2 started. I even took half a day off work for it!

So, with that in mind, how was Demon Slayer: Mugen Train? Let’s get into it.

Please be aware the following review may contain spoilers for the movie. 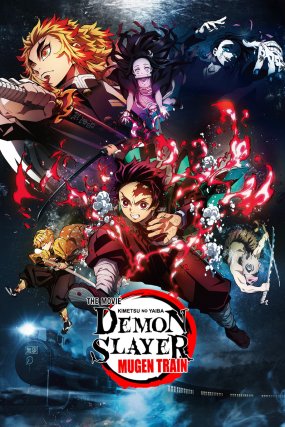 As a reminder, season 1 of Demon Slayer ended with Tanjiro and co. receiving a message to join flame Hashira Rengoku on the Mugen Train to investigate a case where people were going missing, and this movie is then the outcome of that mission, hence the title, Mugen Train.

Mugen Train starts immediately with action, there’s little to no rehashing story from the first season, so you really need to go into the movie with some memory of the plot from the anime. Newcomers to Demon Slayer may feel a little lost starting their journey with Mugen Train, though it’s not impossible. Mugen Train does work well as a standalone story, though obviously there’s a lot of context missing without the knowledge of the first season of Demon Slayer. 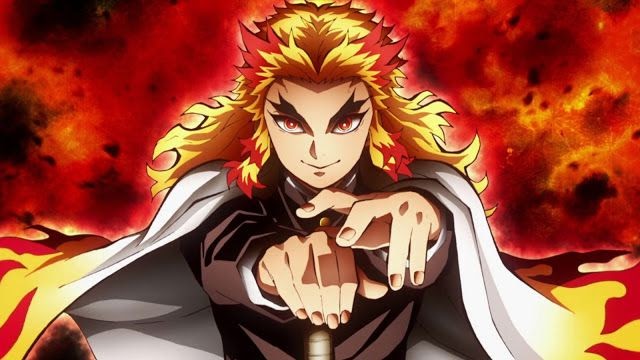 Plot-wise Mugen Train is an exciting and interesting ride. The action never really stops throughout the whole movie, save for a few moments of respite.

As with Demon Slayer‘s debut series, Mugen Train is beautifully animated. There does seem to be some reliance on CGI for transition scenes and some background imagery, which I did find quite jarring. I’ve never liked the combination of CG backgrounds within an anime series, which I understand is a personal preference of mine, so others might not find it as much of an issue but for me it really took me out of the moment.

Some key moments lack emotional punch as it feels like the viewer doesn’t have enough time with the characters to develop any real bonds, so it’s almost a “Well, that happened.” and not much else. I feel some of these moments might land more for manga readers who have probably spent more time with certain characters, but as an anime only viewer, for me it felt a bit lacklustre. 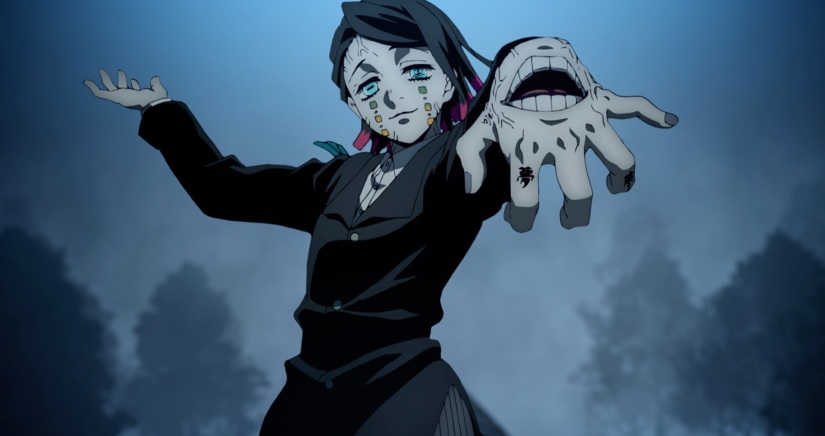 Mugen Train is a good continuation of the Demon Slayer story, and builds well on the world created in the first season. Whilst the story lacked emotional depth in places, there’s no doubting that the plot is a good one, and sets up the second series of the hit anime nicely.