Fairy Tail follows the plot of the anime, set from around the end of the Tenrou Island arc to approximately the end of the Avatar arc. For the uninitiated, that spans around 160 episodes from about 122 onwards. You’re therefore much better off going into Fairy Tail with some knowledge of the property already, but there is an in-game encyclopaedia with plot reminders and a glossary of terms which will help familiarise the unversed. Though Fairy Tail does retread old ground, and for the most part does it very well, some points are skipped over for brevity and emotional depth is often lost as a result. 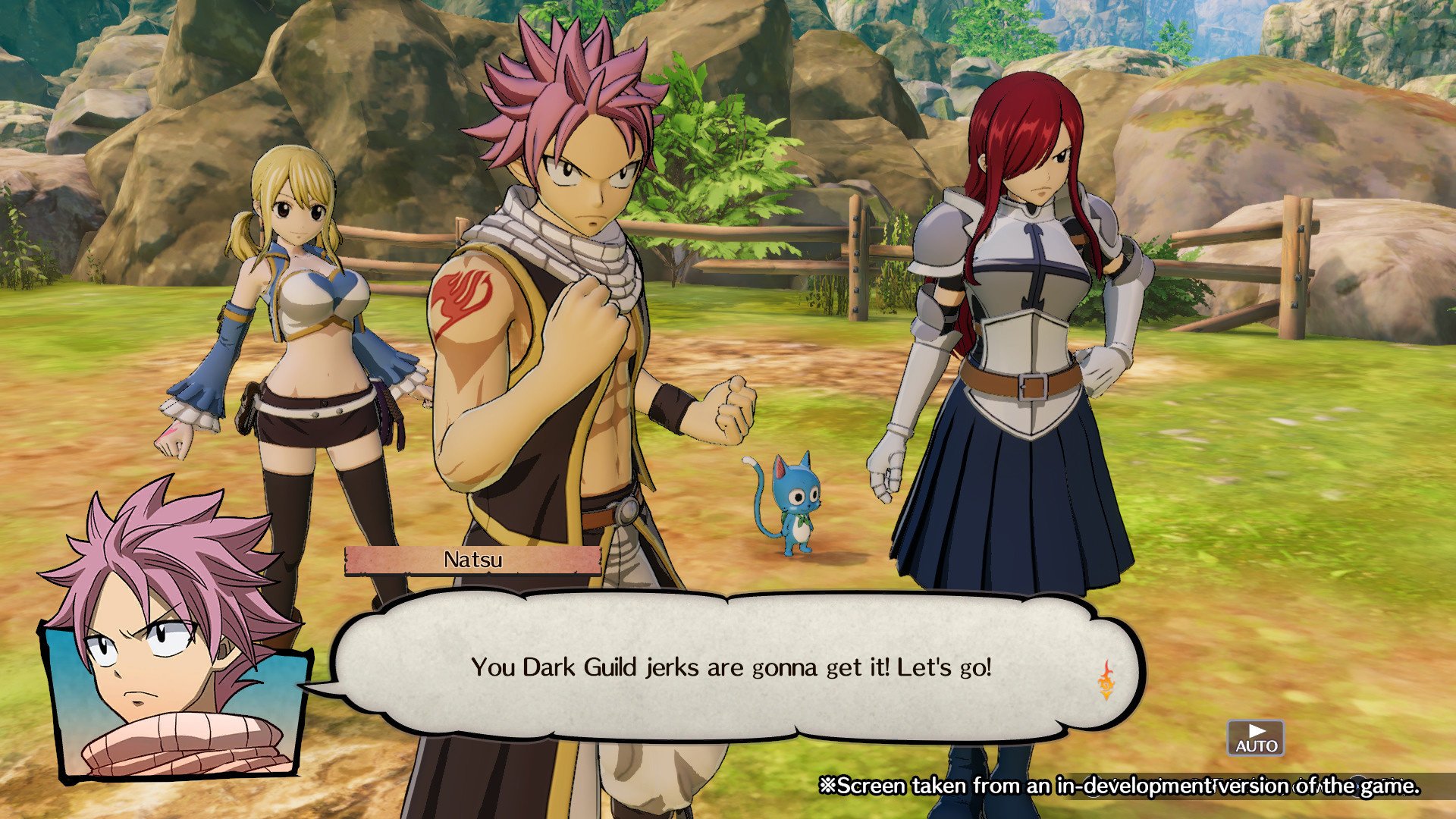 At the risk of talking only about Ouran High School Host Club throughout this challenge, I do just have to give it a quick mention. It’s undoubtedly one of the best reverse harem I’ve seen and deserves at least a brief shoutout. It’s funny, heartwarming, and all of the boys are actually really good characters. 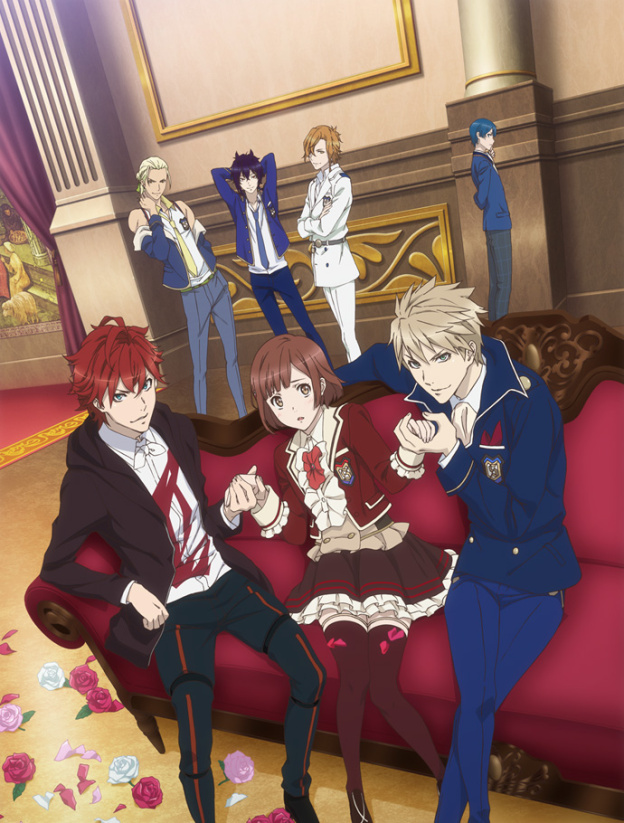 I’ll talk a little more about something that’s not Ouran, and go for something I’ve watched fairly recently; Dance With Devils. This is another reverse harem, and honestly, I started watching it as a joke with Chelsie, as it said it was a musical anime, and we both instantly thought that nothing good could ever come of that. We were pretty wrong, and the songs are actually really decent. The plot is a bit contrived; a girl, Ritsuka, has a secret power buried within her and also happens to be in a school where some demons also go, and they want her secret power. There’s the standard power struggle as the boys all go for her, and some outside forces too, and although Ritsuka is your standard dumbass female protagonist, all of the boys are really interesting characters who are fun to watch. I’d definitely recommend this anime to others!

I have watched some dubs in my time (Fairy Tail and Ouran are two shows I will only watch the dubs of), but generally speaking I prefer subs. I like to think I’m picking up some language skills as it goes, but that in itself is doubtful!