This is actually such a difficult question, there’s so many great ED’s out there. I’ve chosen the ED for Free! Eternal Summer, because if I think back I can think of many, many moments when I’ve had it stuck in my head on a loop.  So, enjoy!

I picked Kyo Sohma for this question. Though I never watched the original Fruits Basket, I’ve been watching the remake, and whilst there are a lot of characters I love (okay.. literally all of them, they’re all great), Kyo really edges it for me.

I think that what I love so much about Kyo is that you can really see how he grows as time goes on. He starts very closed off, but gradually you can see how much he cares for people and he starts to let people in. I guess that’s what makes tsundere characters in general so appealing, it’s really rewarding to put the time in with them and see them soften a little bit on the occasions where that happens, and it does with Kyo!

I’m going to give two answers here, because my first answer I’ve already talked about this anime quite a bit, and also, I feel like the point of the character is to polarise people, so my second answer will be someone less obvious.

Firstly, I really, truly hate Light from Death Note. I know he’s designed so you either see eye to eye with him, or you don’t, but I just found him really manipulative and awful. 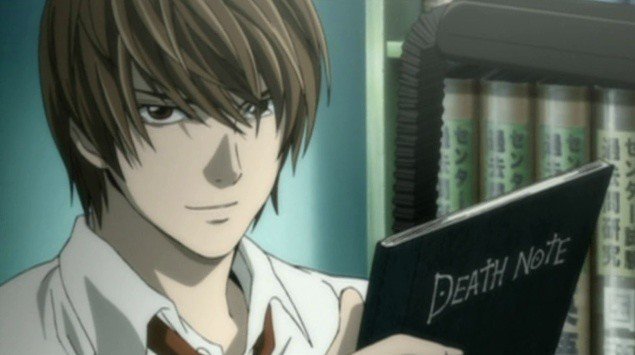 Secondly, a character that I hate just… for no reason at all really, is Shigino Kisumi from Free! Eternal Summer. He’s just so annoying! He literally turns up and inserts himself into any situation, which most of the time do not concern him at all, and he makes things awkward for so many characters at times. I didn’t even like him once you learn more of his backstory in the movies, he is just a very irritating character, in my opinion. 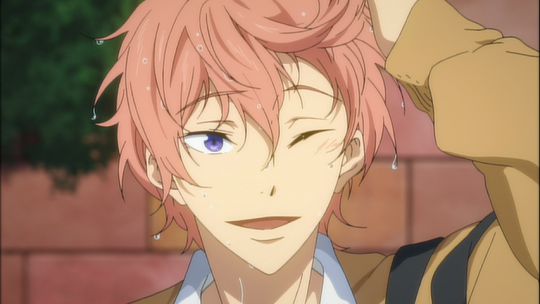 It’s funny how things changed because before Haikyuu!! season 4 aired, I would have said Tsukki without hesitating, but he had such a good season and showed some real character development that I can’t bring myself to put him. Even if he is unnecessarily mean to Yamaguchi.